What impact will voice search have on SEO in 2020?

With every year seeing new technological developments that shift the boundaries of business, working to take advantage of the new opportunities can be a challenge in digital marketing. One of these transformations in the market has been caused by the widespread adoption of voice search technology and its effects on internet usage.

As a consequence, this has had an impact on search engine optimization, where following SEO best practices is essential for most businesses in the current era. Internet voice search could be set to disrupt SEO conventions, so businesses would be well-advised to stay informed of the changes and plan accordingly.

The rise of voice technology

The introduction of IBM’s Watson in 2010 paved the way for voice technology devices. Watson is a powerful voice recognition question-answer computer system that stunned the world as a super-intelligent, thinking, and speaking robot that was able to beat Trivia grandmasters on the TV quiz show, ‘Jeopardy’. In the following year, Google launched its Voice Search and Apple released Siri for the iPhone 4S, the first digital personal assistant.

This was followed in 2014 by Cortana from Microsoft and Amazon Echo, a voice speaker powered by the personal assistant, Alexa. Google Assistant was launched in 2016, as well as the smart speaker Google Home. Initial figures showed Amazon Alexa to be leading the market, though Google Home is forecast to take the lead by 2020. Other prominent digital assistants on the global stage include Alice from Yandex, and AliGenie from Alibaba.

Voice recognition technology has significantly improved since its inception. Google claims 95 percent accuracy, while the Chinese iFlytek speech recognition system has an accuracy of 98%.

Voice technology has also spread to devices that fall under the umbrella term, the Internet of Things (IoT), such as a smart TV, a smart thermostat or a home kit. While it may be possible, internet voice search doesn’t have direct applications for most of these devices yet, and by far the greatest share of searches are currently made on either a smartphone or a smart speaker.

Twenty percent of queries on Google’s mobile app and Android devices are made with voice, while 31% of smartphone users use voice at least once a week, according to Statistica.

Media analytics firm Comscore predicts that half of all online searches will be made through voice by 2020, while Gartner predicts that in the same year, 30% of online searches will be made on devices without a screen. This suggests an enormous rise in voice search, as well as the increased adoption of smart speakers. Earlier this year, Juniper Research predicted that 3.25 billion voice assistants were in use – a figure they forecast to reach eight billion by 2023.

The effects of voice on SEO

Voice is, therefore, transforming our approaches to technology and the internet, but what impact is it having on search engine optimization?

With improved and reliable voice recognition systems, voice technology is well adapted to follow everyday language use, so users can give commands as if they were speaking to a human. For any areas of potential confusion, emerging technologies are seeking to improve the user experience. The 2018 Internet Trends Report by venture capitalist and internet trends specialist, Mary Meeker, found that 70% of English language voice searches were made in natural or conversational language.

Spoken language usually isn’t as concise as the written word, so queries will be longer than the three or four keyword searches more common to graphical user interfaces (GUI). Voice searches currently average 29 words in length, according to Backlinko. SEO strategists will need to adjust by using more long-tail keywords, with the added benefit that the longer the keyword phrases are, the higher the probability of conversion. 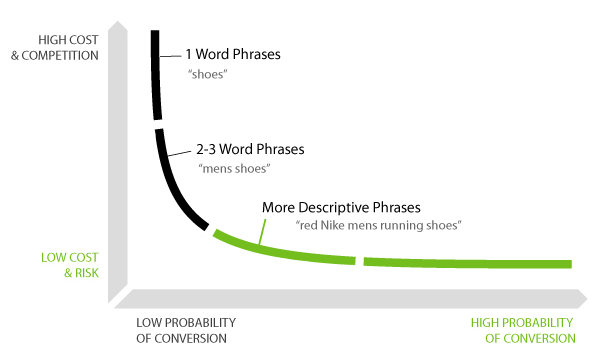 via What impact will voice search have on SEO in 2020? 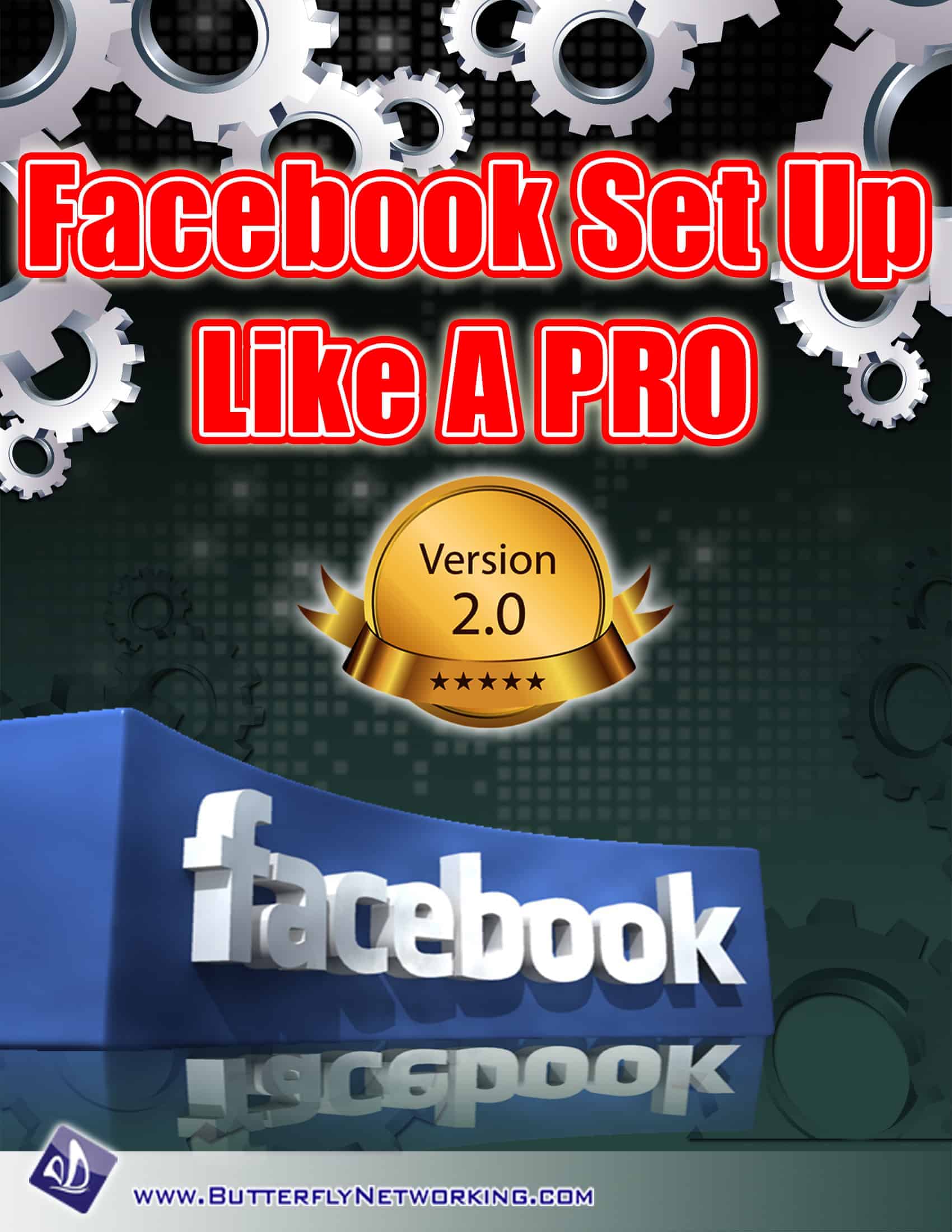 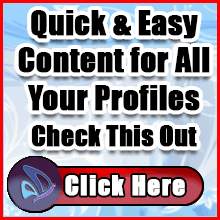 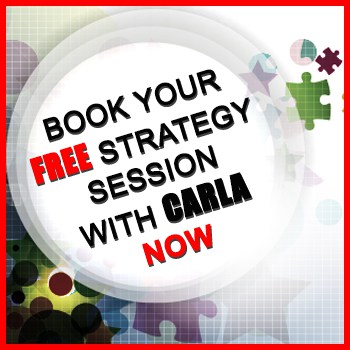